What are the Standardized Field Sobriety Tests? 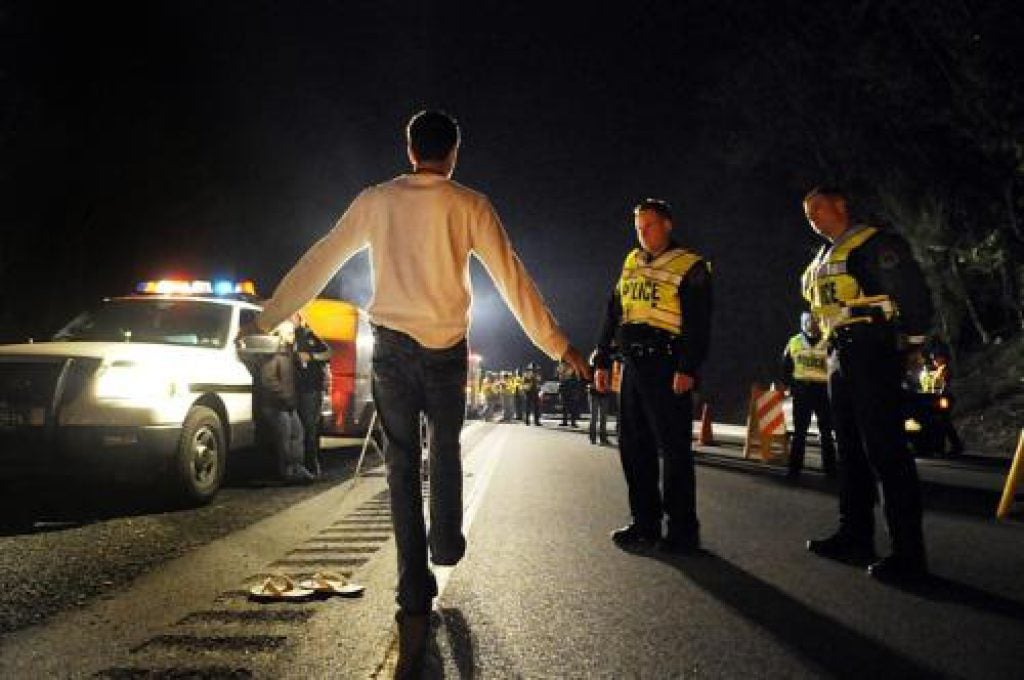 One of the ways police officers screen for DUI is to administer physical tests called the Standardized Field Sobriety Tests (SFSTs). These are a series of three tests:

The officers then observe whether a person stumbles or is jittery during these tests. However, these are not normal everyday tasks. No one ever practices standing on one leg. So if someone stumbles trying to stand on one leg, does that mean the person is drunk?

In these common scenarios, you may have a person who cannot complete these physical tests accurately but are certainly not drunk.

Unfortunately, the observations made in these roadside tests are often presented by the officer as proof of your impairment. These officers are usually biased. They pulled you over because they thought you were drunk and will give statements and written reports to back that claim. A good lawyer will argue that the observations the office made were not the result of alcohol impairment, but in fact had another explanation.

If you were recently arrested for a DUI and had to perform the SFSTs, please call us now at 412-471-5000. Attorney Mike Sherman and his team know the limitations of these tests and will work to challenge the evidence in your case. The consultation is free, so you have nothing to lose.

When faced with a serious criminal charge, it's always important to have an experienced criminal defense attorney on your side. You need a DUI lawyer who can protect your rights, make sure you're treated fairly, and who knows how to get results. Mike Sherman is that lawyer! Mike has over 30 years...

Thank you for contacting us. We will get back to you shortly.

Please complete all required fields below.

We offer a free consultation and we’ll gladly discuss your case with you at your convenience. Contact us today to schedule an appointment.