PENNSYLVANIA IS ABOUT TO GET FELONY DUI OFFENSES 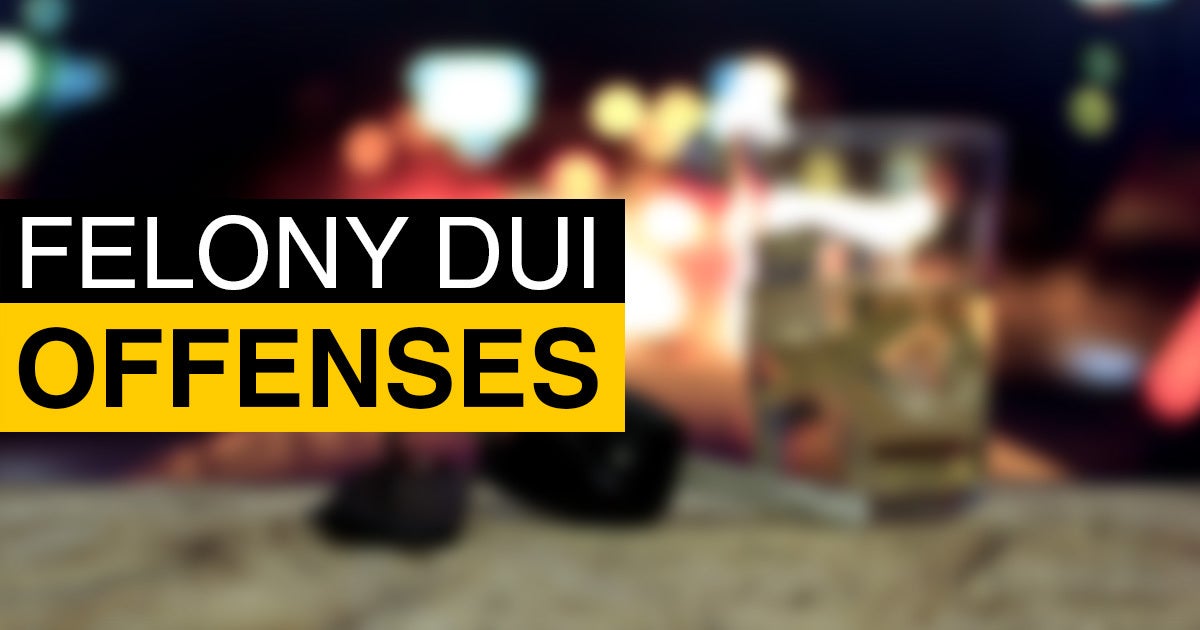 For the first time in the history of the Commonwealth of Pennsylvania, there will be felony DUI offenses. On December 23, 2018, Pennsylvania's DUI law will be changed to include penalties that make certain DUI's a felony offense.

What type of charge am I facing for my DUI to be a felony?

If you are facing DUI charges, the following DUI offenses are now felonies:

Third DUI offenses within a 10 year period will be graded as a felony if the driver:

If a driver had three or more DUIs in the past 10 years, they will be charged with a felony regardless of the level of DUI charged.

If you ever had a Homicide by Vehicle

If you were ever convicted of a homicide by vehicle in the past, a DUI will carry a felony grading.

On December 23, 2018, the stakes will be getting higher. A felony means longer prison sentences and a host of other consequences such as:

A DUI charge is not an automatic conviction. There are many ways a qualified attorney can challenge the matter in court. Attorney Mike Sherman has been trusted on many tough DUI cases in which other lawyers wanted to plead their client guilty and he was able to get much better results by challenging the case or taking the matter to trial. Mike is a different type of attorney. He's the kind who is willing to fight for you.

When faced with a serious criminal charge, it's always important to have an experienced criminal defense attorney on your side. You need a DUI lawyer who can protect your rights, make sure you're treated fairly, and who knows how to get results. Mike Sherman is that lawyer! Mike has over 30 years...

Thank you for contacting us. We will get back to you shortly.

Please complete all required fields below.

We offer a free consultation and we’ll gladly discuss your case with you at your convenience. Contact us today to schedule an appointment.